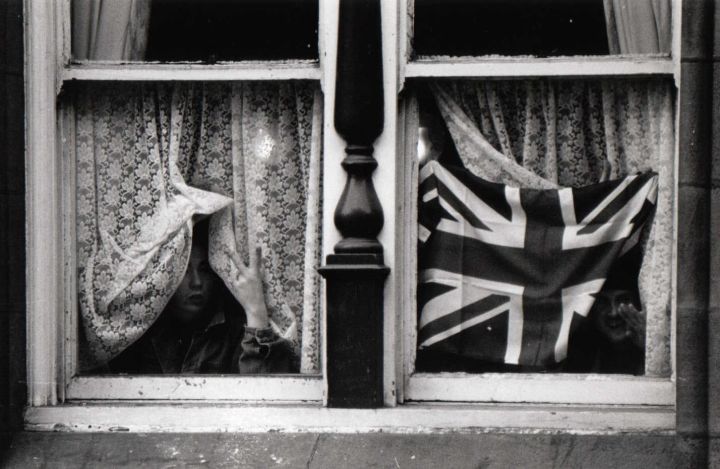 Last night saw a distinct rise in temperature as my cold settled in for forty eight hours and The Brits raged on the TV. I say rage, it was more like ramble, helpless as its desire for credibility fell victim to Corden arse licking claptrap. Thinly veiled wank jokes sat next to Bieber love me desperation as the one known as Not-Ruth-Jones tried to dismiss painful Brit moments of the past.

The general feedback today is as mixed as the night itself. The magic of Adele’s stripped back showstopper, the pain of Plan B declaring himself the master of soul, Arcade Fire’s inspired Brit name checking. Sure it was cute to witness the dazed joy of Laura Marlin as she beat the odds on fav Cheryl Cole plus I appreciated the appreciation for Take That – dodgy trousers aside – triumphing with an album that actually isn’t all hype. (I noted the other day several FBers complaining of the experimental nature of Progress. If they they think Progress is way out there, god help the British music industry.)

I smirked knowingly at the inspired Take That & Plan B choreographer’s take on Cameron’s Britain in 2011, was impressed by Ce-Lo’s short but sweet reference to Bond and the British soundtrack master John Barry whilst the slave to a decent frock in me lapped up Cheryl’s Stella McCartney threads. But for me the highlight was the unofficial commentary that was Radio Our House. The spontaneous NOOOOOOO everytime Katy Perry was nominated, the YES that greeted every XFactor loss and the sly grin that greeted every mention of the true stars of last years music industry The xx.

Oh Brits – down on viewers, up on size and yet still so far away from what we wanna hear. Check out the social networks today and for every mention of Ce-Lo’s performance, Boy George’s entrance and Corden’s shite Mike jokes, there are 10 more recommending off the radar, never gonna chart, radio unfriendly music. Music we really love. Time to download some real winners I think.