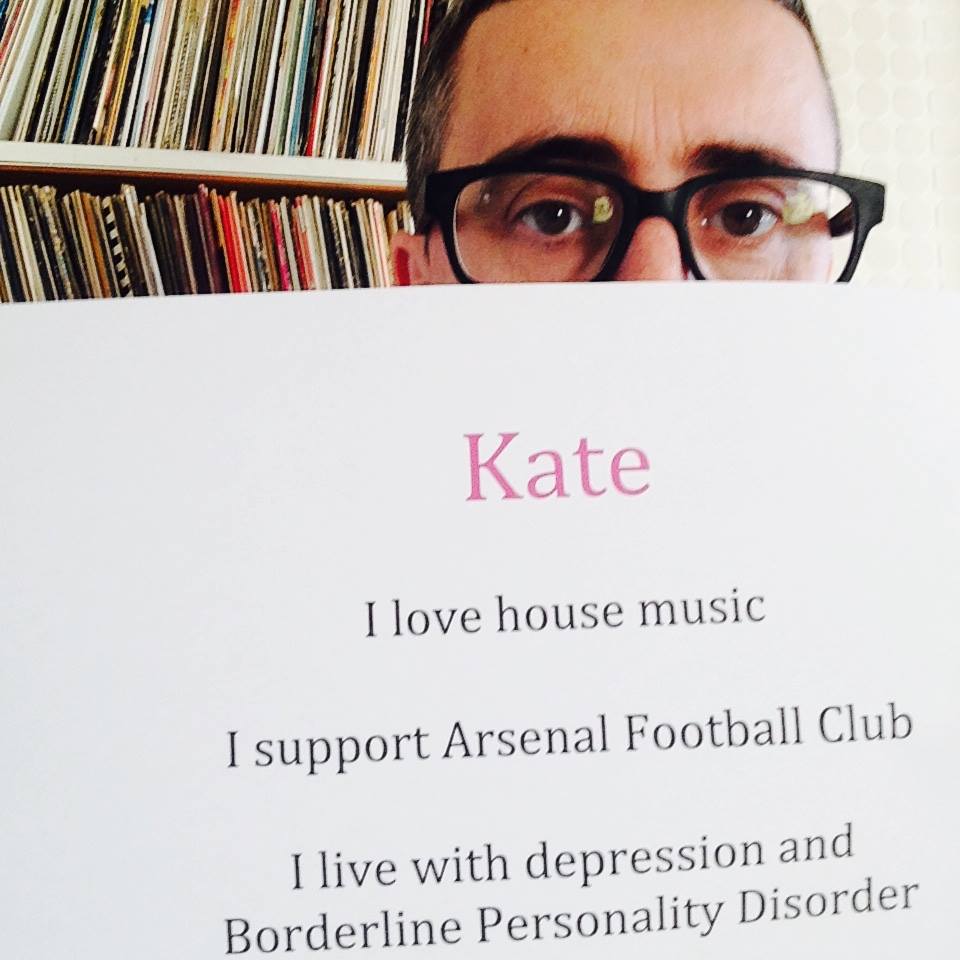 All the talk in Westminster and the media is about reduction of stigma around mental health issues and yet. And yet. For me there is no point in reducing stigma if, once a person dealing with mental health issues has found the courage to speak out and seek help, that very help is denied. The endless stories of 12 month plus waiting lists are there for all to read. The reports detailing the immense strain our A&E departments are under are shocking and yet. And yet.

Why is no-one adding up the numbers and making a difference? If you cut the funding to mental health services (apparently its called streamlining – I’d like to see Jeremy Hunt feel the real effect of being caught in the slipstream of no staff, no talking therapies, no emergency beds) the effect is massive. A&E has been allowed to become the first port of call for those in distress and police cells have become holding centres for the mentally ill. How are they equipped to cope – their staff training doesn’t come close. When frontline mental health workers are writing about the lack of care they can give in an cash strapped service things need to change. Fast.

And yet when will they? And how many more cries for help will be lost in the endless waiting lists and the poor excuses for a underfunded mental health service? I know my voice was lost. The endless assessments were always a disappointment. Drugs prescribed and solutions not found. Therapies recommend but ‘unavailable’ or with waiting lists of over two years. Underfunded and over worked mental health charities recommended as the only means of support or the sick notion of suggesting paid for basic therapies to patients more likely than not to be living below the poverty line.

And yet they get away with it. How? Well how do the sick, those with low self esteem, no energy and filled with self loathing fight back? How do you begin the process of complaining? How do you stand up for your wellbeing when, to be frank, you don’t give a shit about yourself?

And the answer? I’m not sure. Its been another week where mental health, mine and that of others have been in my mind. I made a small breakthrough treatment wise this week – a complaint was heard and, fingers crossed and if the paperwork comes good, I’ll get something close to what I need. But I know so many are not so lucky. And we need to stand beside them. Demand equality within the NHS. Support mental health charities 24/7 and initiatives such as The Guardian’s Christmas Charity Appeal. Make a noise. Break the stigma yes, but demand the support. As events have shown me this week, from Ruby Wax‘s heartbreakingly honest account of her day to day struggles with depression to that dear soul of a man so nearly lost, we owe it to each other.

Thursday 5 February 2015 is Time to Talk Day and will ask the nation to take 5 minutes to have a conversation about mental health. Say something and you could make the difference.