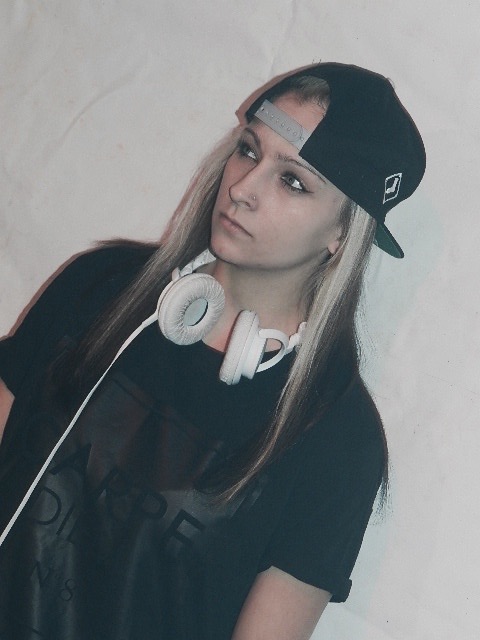 Everybody wants to cling on to the summer. This month Queenie catches up with the ray of sunshine that is SummerDaze, guaranteeing hot dancefloors all over the place whatever the weather’s doing!

Where can we see you playing? I mainly play in London and Brighton. You can catch me representing Heir at Ministry of Sound for Beyond, for Lovebeat in Brighton and at OhSo a couple of times of month too.

How would you describe your djing style? I’d say energetic! I play a lot of grooving basslines and tech house which I think is impossible not to dance to. I also still love my deep house sounds too.

What’s your favourite song of all time? That’s a hard one! Either Careless – Dusky or No Piano (Lostrocket Dub) – DJ Pippi.

Which tune always fills up (or rescues) your dancefloor? Dusky’s Do You Want Me Baby. It’s one of the songs that made me fall in love with deep house and everyone knows it!!

Name a tune you wish you’d never played (and why!)? This happened to me a couple of weeks ago by accident!! The tune I played had the same name as a tune I always play which always goes off…the one I played absolutely killed the vibe. Safe to say I mixed another song in pretty quickly!!

Guilty pleasure? Stardust Music Sounds Better With You (Gabe & Marcello remix)…absolutely classic but it’s not very underground so I don’t think I could whip it out in the middle of a tech house set haha.

What’s been your best ever gig? My best gig so far was probably when I played for Take in Brighton and Secondcity was headlining. I went back to back with my boss at the time Jon Byrne – he gave me my first ever shot at Djing and thanks to him I am where I am now. Going back to back with him and absolutely smashing it was one of the best feelings in the world!!!

Tell us a secret! About four months ago I was Djing in a Brixton bar and some lady approaches me telling me I did a really good job and that she was a scout for Hed Kandi. I gave her my details and a month later I got a message from an agent asking me to sign for Hed Kandi. I wasn’t sure whether it was right for me as I’m quite an underground Dj so I said no…but yeah. Hed Kandi tried to sign me!!!