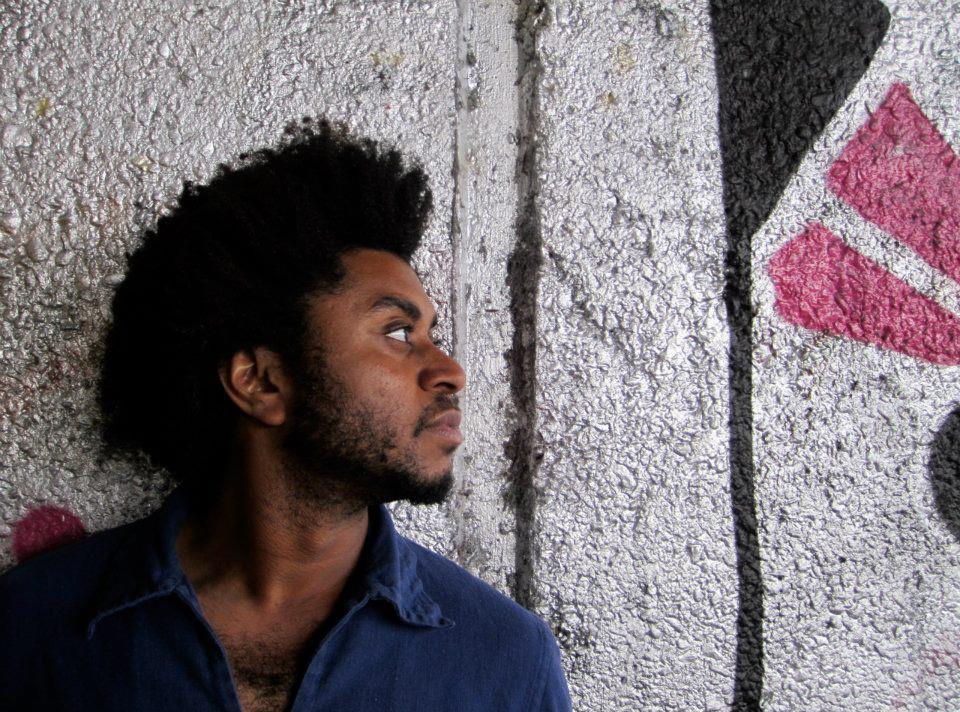 Home Service is all about the Sunday celebration at Patterns. Of decent tunes and of local deck heroes. So we caught with Home Service’s July special guest DJ Solomon Onyemere from Brighton’s Traumfrau, The Hub and many more to talk tunes, clubs, shapeshiting and being the finest of Brighton freaks. Nice.

How did you get into DJing?  My step-dad was a DJ so I grew up with Technics 1210s and plenty of records around the house (which I’d often rummage through). He also ran a club night with my uncle in London called Move On in the early 90s, which I went to sometimes when I was around 10. So I guess it’s no surprise that music and club culture became a big part of my life.

And what deck action have you had?  I played frequently for Serious and Dusted at various venues including The Cross , Egg, Ocean Rooms and Turnmills. I was the co founder of Mashup bootleg record label and club night Urgent Boots at The Embassy and I also played a marathon b2b set with Howie B and friends at his night Buffallo Mozzarella at The Embassy. I was also the co-founder of club night Marzipan Disco at Moustache Bar and Question Mark Bar,co-organised an event celebrating Detroit Techno called London to Detroit at Catch 22 and had a residency at The Drunken Monkey. I also co-organised an event called Seladore booking electronica act She is Danger (Maya Jane Coles and Lena Cullen) for one of their debut live performances. Plus I have also played several b2b sets with Maya Jane Coles at Brickhouse and Exit.  And I have played at The Hub and various Traumfrau parties in Brighton.

Other noteworthy projects was a collaboration consisting of myself and two other DJ / Producers under the name Urgent Boots In Pandoras Jukebox, we compiled and mixed the music for several Preen by Thornton Bregazzi fashion shows and their promotional CDs. And we also compiled and mixed a launch party promotional CD for jewellery designer Lara Bohinc 107.

Why do you adore Brighton? Because in Brighton I’m a freak among freaks.

Genres loved and why? I love the many strands of electronic and clubbing music from the 1970s to present day. I mostly gravitate towards house, techno, disco, Italo-disco, electro and post-punk.

What can we expect from your set at Home Service? Hypnotic, balearic, cosmic music.

How do you like your Dog Haus hotdog? Spicy and saucy.

What are the ingredients for a perfect disco tune? I like my disco chugging, cheeky, raw, trippy, sleazy… sometimes cheesy… It all depends on what mood I’m in.

Coco Steel and Lovebomb  Feel It

Check out Solomon on Soundcloud