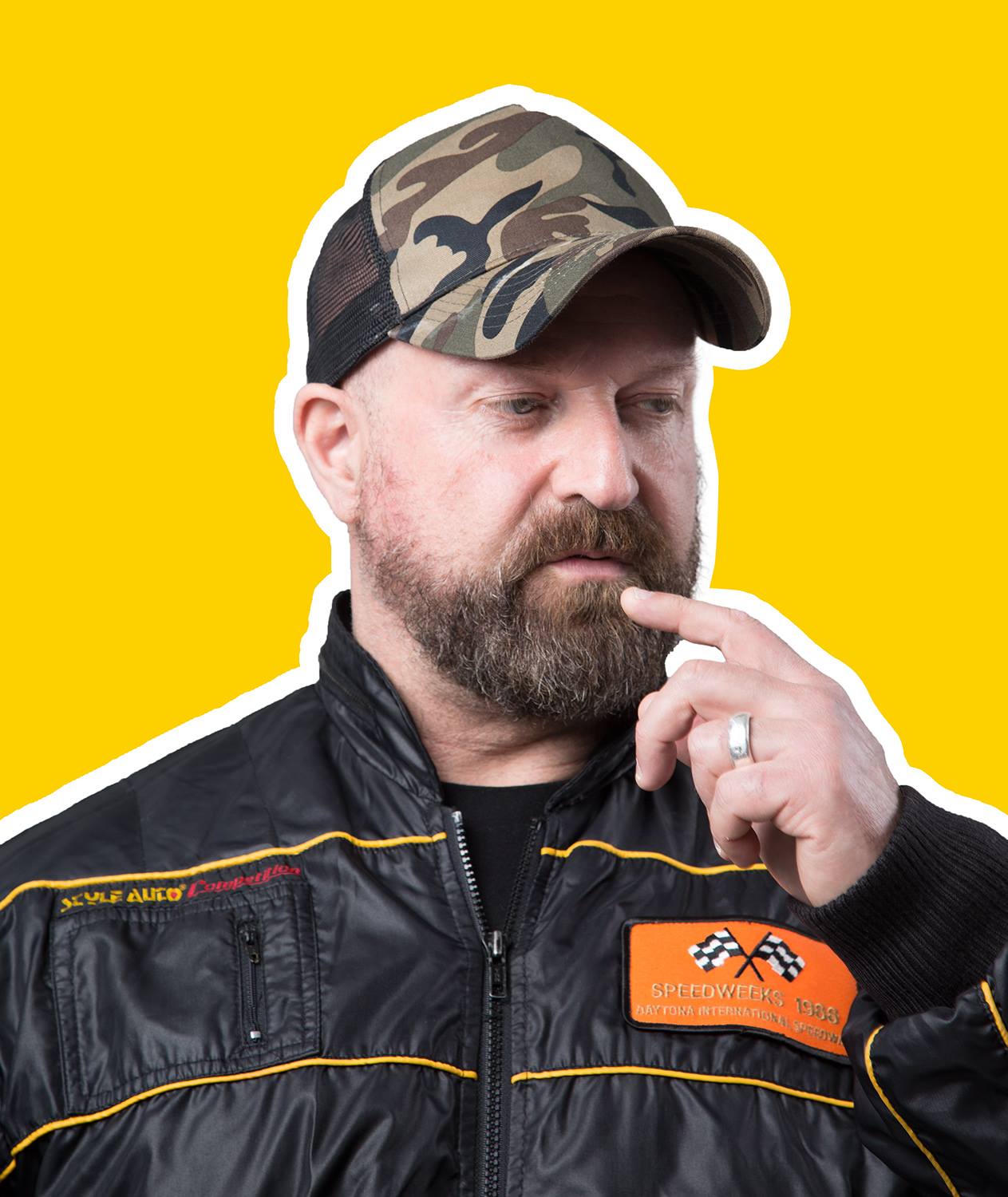 Queenie catches up with the fabulous DJ, songwriter & all around hero Hifi Sean as he gets set to release his achingly wonderful new longplaying electronic, psychedelic soulful adventure Ft. on Plastique Recordings……

How are you mister Hifi? I’m in fine fettle despite terrible jet lag! I’ve been in West Coast USA DJing – I even won $1.50 in Las Vegas (living the high life!).

We missed you at Brighton Pride, though your tune ‘Lost Without You’ ft Paris Grey absolutely blew the roof off every time it was played!!! Tell us about your current musical projects? I was in Atlanta that day and kept seeing posts about the track – I felt so far away and wished I had been there to enjoy it all with my friends. The track is from my album released this month called ‘Hifi Sean – Ft.’ where I have collaborated with some of my fave artists Crystal Waters, Yoko Ono, Billie Ray Martin, Fred Schneider (B-52’s), Bootsy Collins , David McAlmont and many more . It has been a huge two year labour of love that has taken me to many cities around the world to record. It is an electronic psychedelic soul album that starts off euphoric and starts to slowly unwind into darker territories. A true concept album from start to finish, rather than just a playlist randomly put together!!! 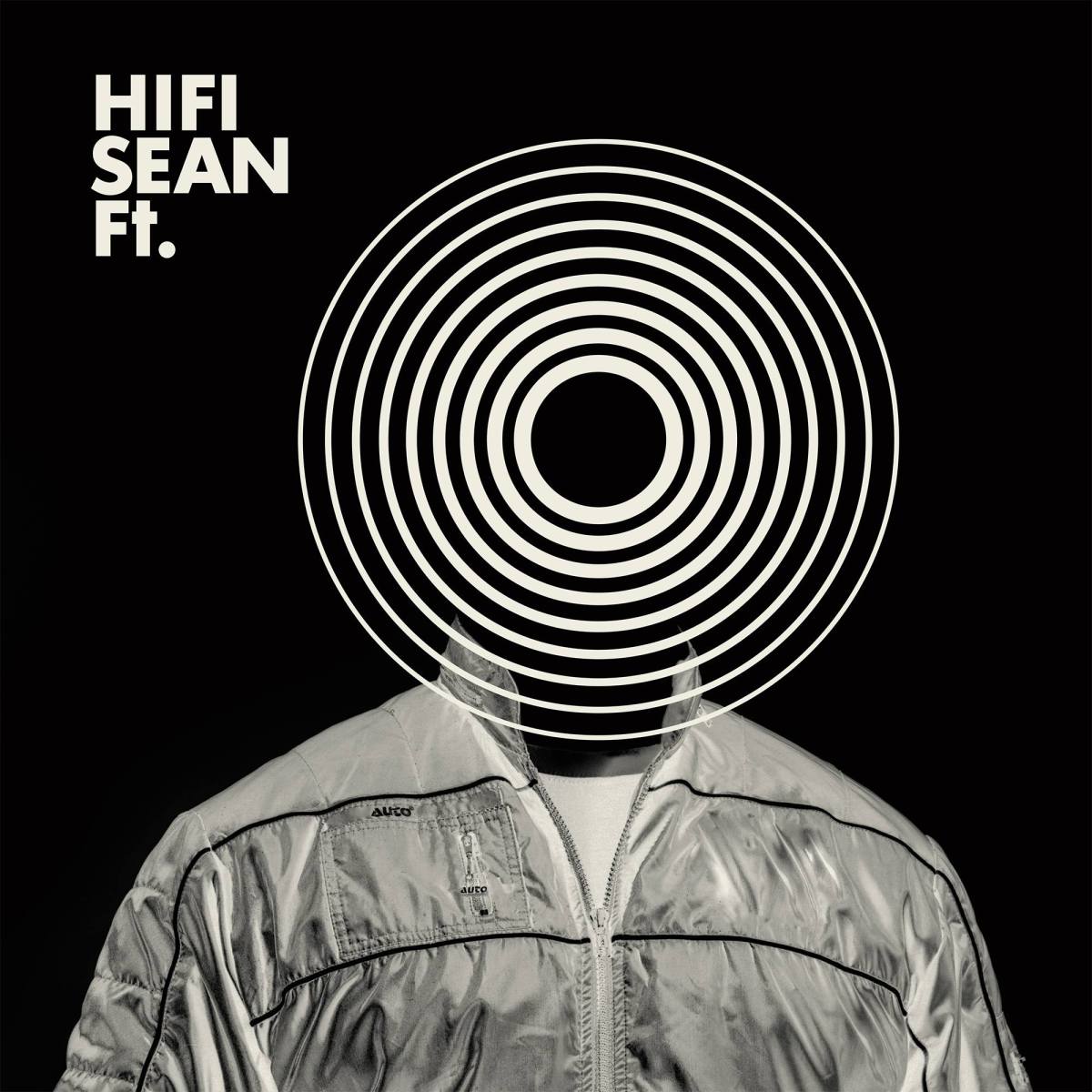 How would you describe your djing style? I am great believer that djing should be just an extension of your musical tastes and then its an honest form of love, maybe what I play can be quite eclectic (hate that word) but then again your taste is the one thing that joins all those dots together.

What’s your favourite song of all time? It has to be T-Rex’s Get It On – the first record I loved as a child.  Showing off, I once worked with Mickey Finn from T-Rex and he knew it was my fave record. He gave me his actual pristine picture sleeve 7” – it was second off the pressings to Marc Bolan’s! Such a treasured possession.

Which tune always fills up (or rescues) your dancefloor? Hamilton Bohanon Let’s Start The Dance if you can’t lose it to that then please give up!

What would be your ultimate dream gig (?At the top of the Atomium in Brussels , I wrote a track on the album with Bootsy Collins about the Atomium . To say I am slightly obsessed by the structure is an understatement .And oh yeah Ibiza, crazy thing is I have never spun there.

Name a tune you wish you’d never played ? I found this bootleg remix of a Kylie record and spent hours editing out all the vocal as the backing track was a killer production. Later I was playing a deep sexy house set and dropped it – only to find I’d burnt the wrong version and Kylie was singing one of her pop hits……all 800 people on the floor stopped and stared at me!!!

Describe yourself in 3 words! Up – Middle – Down